Sekai Project announced during its AX Lite online panel and on social media on Saturday that it has licensed the Slobbish Dragon Princess 2, Qualia ~The Path of Promise~, Amairo Chocolate 2, Re;Lord 3 ~The demon lord of Groessen and the final witch~, 2236 A.D. Secretary Stories, and Tobari 2: Nightmare games. 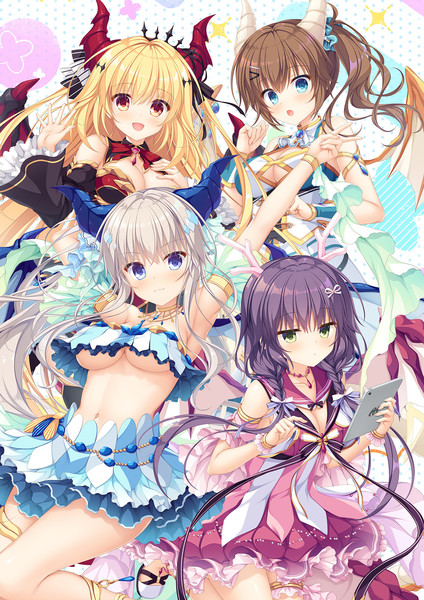 It’s been a few weeks since Judgement Day — when dragons covered the world’s skies. Humankind has been trying to adapt to a new daily life. But far beyond the skies above, the situation in the sea of stars has grown intense.

The dragons were split in half in their opinion on how to deal with humankind and in the confusion, Iris, dragon queen of the Sea and Water…