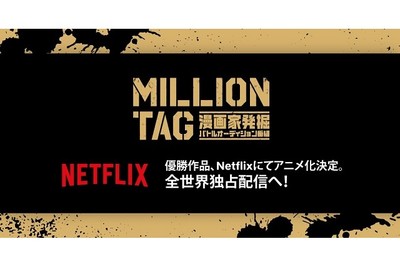 Netflix announced on Friday that it will exclusively stream the eventual anime adaptation of the winning manga from MILLION TAG, Shonen Jump+‘s “battle audition” show for discovering “the next star manga creator,” worldwide. The show’s winning manga creator will also receive a prize of 5 million yen (about US$45,000), the opportunity to serialize their manga on Shonen Jump+, and a compiled book volume of that manga.

Netflix anime producer Kohei Obara will serve as a guest judge in the final challenge of the show in its final episode. 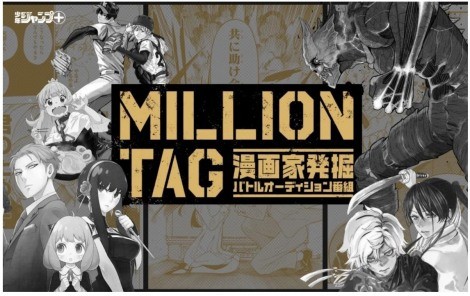 The program will follow six teams, each with a prospective manga creator and a Shueisha manga editor, as they compete in four…