The live-streamed “Fafner Franchise‘s 17th Anniversary Special – The Beyond” debuted a new teaser promotional video for the Sōkyū no Fafner THE BEYOND anime’s 10th, 11th, and 12th episodes on Sunday. The teaser announces that these final episodes will open in Japanese theaters on November 5. 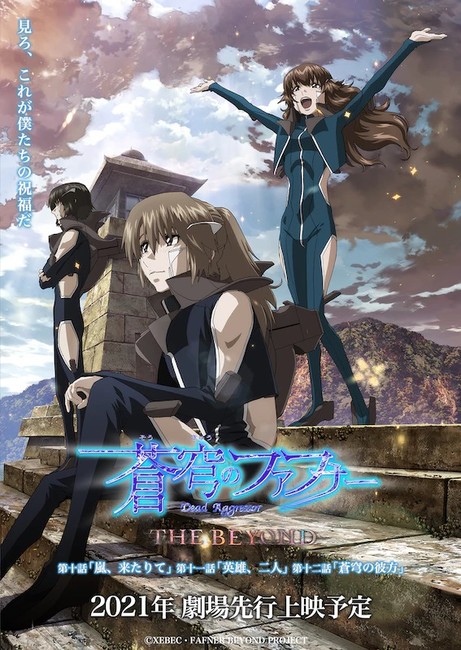 The anime has 12 episodes that are screening first in theaters. The first three episodes debuted in theaters in May 2019, and ranked #1 in the Japanese mini-theater ranking in their opening weekend. Episodes 4-6 screened in Japan…