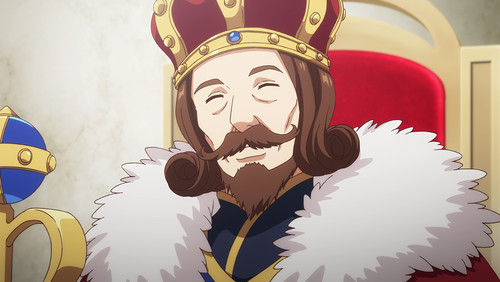 Kikuko Inoue as Elisha Elfrieden, Liscia’s mother and the former queen of the Elfrieden Kingdom 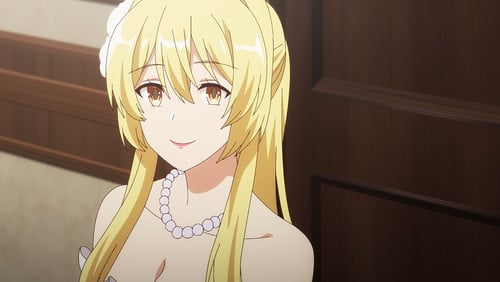 Tetsu Inada as Gaius Amidonia, the crown prince of the neighboring realm of Amidonia 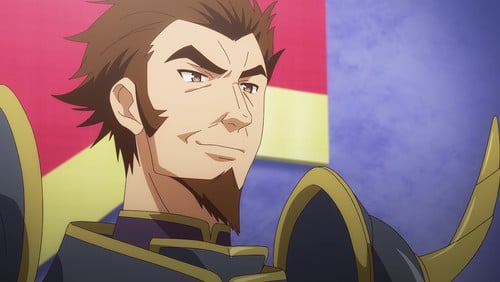 Kenji Nojima as Julius Amidonia, the son of Gaius 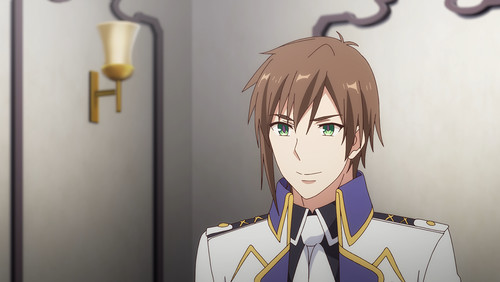