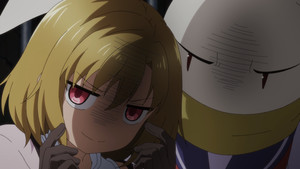 Once upon a time, there was an old man and an old woman in a certain land. The old man went to the mountains to cut the grass, and the old woman went to the river to wash clothes, when she came across a giant peach with a baby floating by. And the long story short, the Japanese demon-fighting folk-tale hero Momotarō was born. But there’s more to the story. There were many such peaches besides the one that floated to Japan. Much later, Momotarō did eventually vanquish the demons threatening his home, but still more demons are said to roam in foreign lands, so Momotarō set off across the sea.

Peach Boy Riverside adapts Coolkyoushinja and Johanne‘s manga of the same name and streams on Crunchyroll on Thursdays. 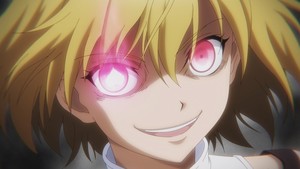 
It’s funny. I don’t think I’ve ever actually read the…