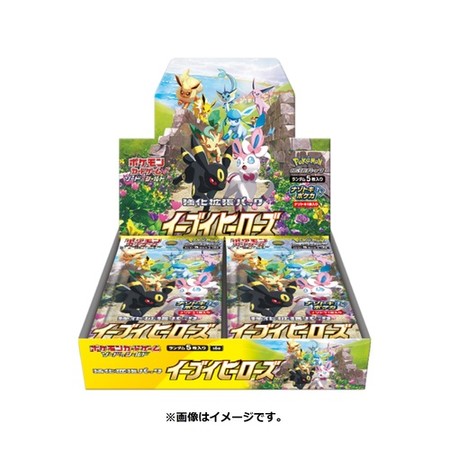 The New York Times reported on Friday that U.S. retail chain TARGET has temporarily halted sales of Pokémon Trading Card Game cards — along with sports trading cards — “citing a threat to the safety of customers and workers.” A TARGET spokesman told the newspaper that the company halted sales “out of an abundance of caution,” but did not specify what exactly caused the decision.

After management in one Walmart store allegedly posted a sign telling vendors not to stock the trading card sections with Pokémon cards or sports cards “due to inappropriate customer behavior and increased demand,” the company said that signing was incorrect, and that it is not pulling trading card products from its stores.