The live special during Saturday’s streaming marathon of the Overlord television anime series announced that a fourth television anime season and a brand-new anime film project, covering the Sei Ōkoku-hen (Holy Kingdom Arc), has been green-lit. 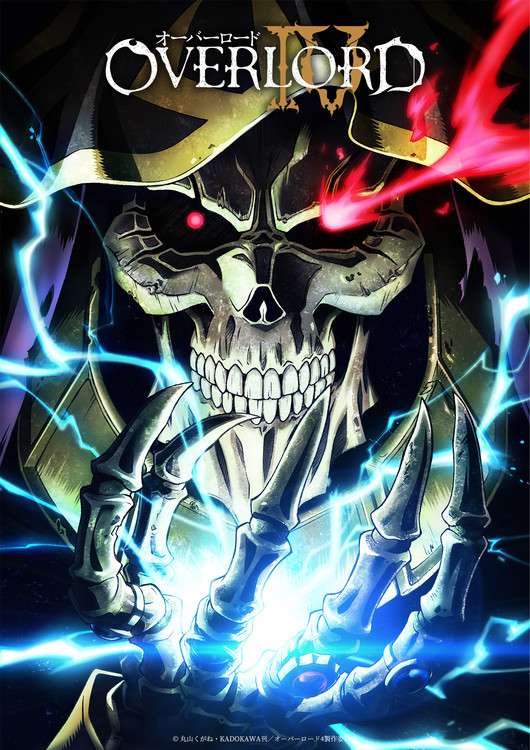 The returning staff for the new television season includes:

The returning cast for the new television season includes: 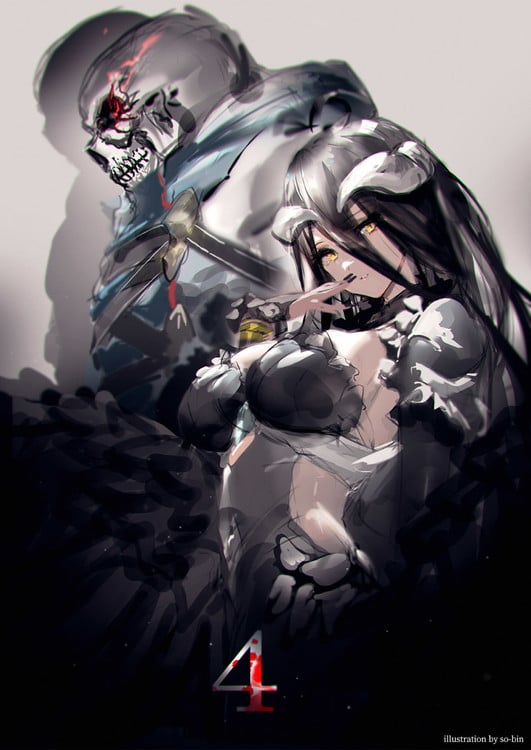 While the special did not announce the cast and staff of the new film project, the television anime’s cast members Hino, Hara, and Uesaka made the announcement, and presented messages from the television anime’s director and series script supervisor. Regarding the new season, the illustrator so-bin said that the 10th novel volume — which…