The official website for the television anime of Opūnokyōdai‘s Ore, Tsushima cat manga began streaming a promotional video for the anime on Friday. The video reveals three new cast members for the anime, as well as its July 2 premiere date. 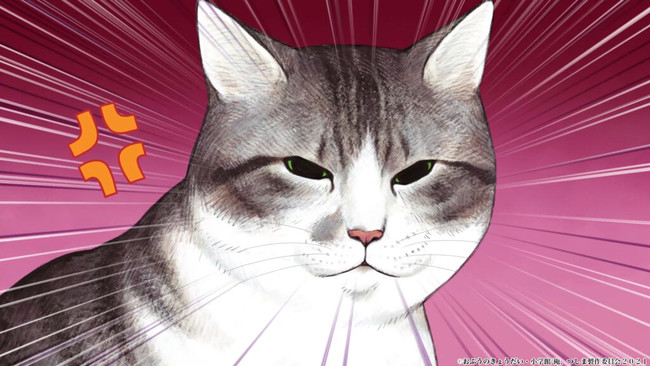 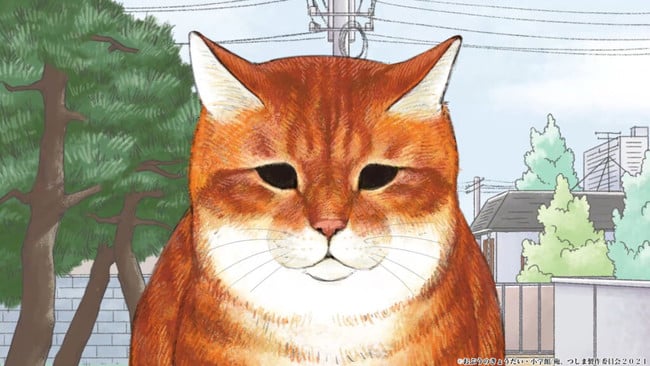 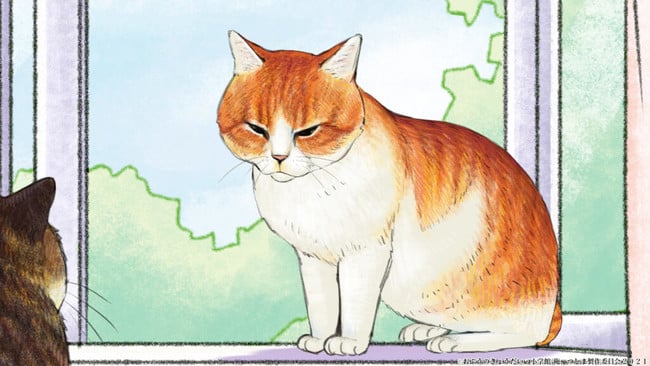 The anime will premiere on July 3 in the Super Animeism programming block on MBS, TBS, and their 26 affiliates, and will also stream on ASMIK Ace’s YouTube channel. In addition, the anime will also have a companion web anime on YouTube with stories from the original manga that will not be in the television version.

The anime will star Akio Ohtsuka (One Piece‘s Blackbeard,