The official website for My Hero Academia THE MOVIE: World Heroes’ Mission, the third anime film in the franchise, revealed on Tuesday that it has cast Kazuya Nakai as Flect Turn (Character romanization not confirmed), the leader of an organization that threatens the world. Kōhei Horikoshi designed the new character. 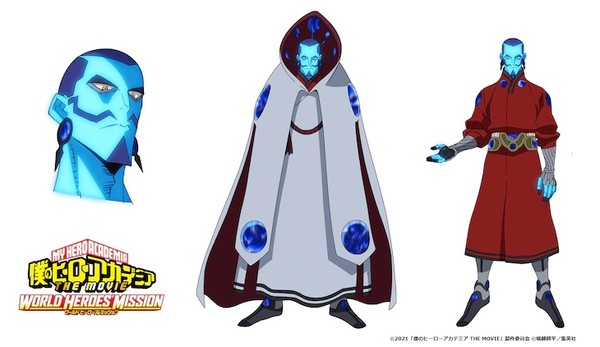 In the film’s story, a mysterious organization dedicated to the destruction of people with Quirks has issued a threat and set bombs all over the world. Pro Heroes and those in Hero Internships scramble to find the bombs. Deku, Bakugo, and Todoroki encounter Rody (voiced by Ryō Yoshizawa), a boy living in a mobile home in their designated area of Oseon, and end up working with him.

The film will open in Japan on August 6. Original manga creator Kōhei Horikoshi will again serve as chief…