The 59th chapter of Fujita‘s Wotakoi: Love is Hard for Otaku (Otaku ni Koi wa Muzukashii) manga on pixiv Comic revealed on Friday that the manga is ending in its next chapter on July 16. The manga also revealed that the 11th and final compiled book volume will ship on October 14, and the special edition will bundle the manga’s third original anime disc. The disc will have an episode based on the “Company Outing” story from the manga’s sixth volume. The chapter unveiled a key visual: 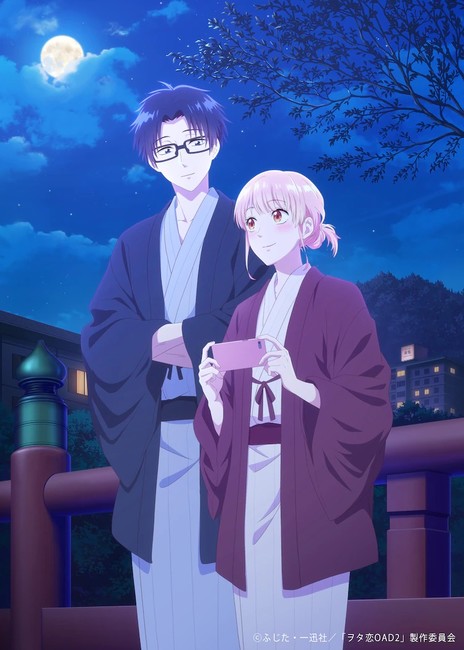 The manga has exceeded 12 million copies in circulation, including print and digital.

Narumi Momose has had it rough: every boyfriend she’s had dumped her once they found out she was an otaku, so she’s gone to great lengths to hide it….