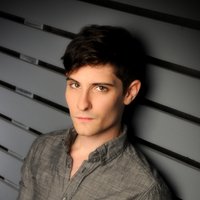 China-based mobile game company Papergames announced in a now deleted post on the Mr Love: Queen’s Choice Facebook page on Friday that it would be ending its working relationship with voice actor Jonah Scott following his (now deleted) tweet supporting Taiwan. Scott wrote on Twitter on Thursday, “Taiwan is a country!” In response, all of Scott’s voiced lines from the game have been removed. Scott voiced the character Victor in Mr Love: Queen’s Choice.

We are sorry to inform all players that Jonah Scott recently has released an online statement containing incorrect facts which we do not agree with, as a result, after careful considerations, Mr Love: Queen’s Choice has decided to end the contract with Jonah Scott.