The official website for the anime adaptation of Shō Harusono‘s Sasaki and Miyano manga revealed the staff, cast, a new visual, and the anime’s 2022 television premiere on Tuesday. 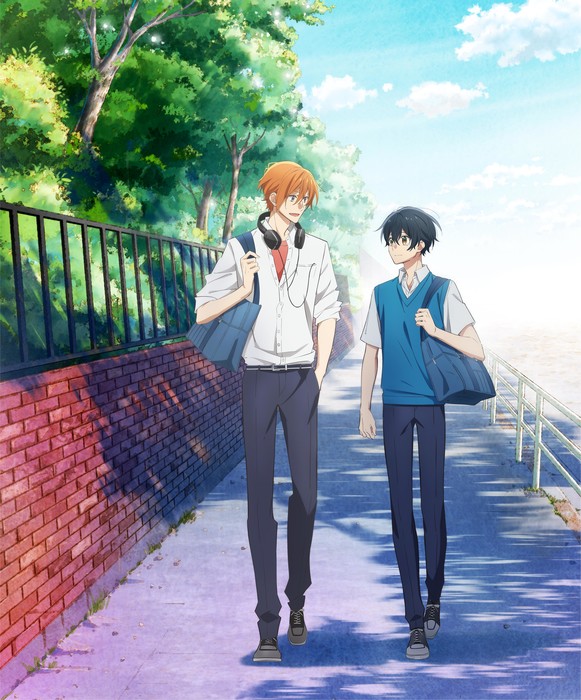 The cast are all reprising their roles from the manga’s previous drama CDs, and includes: 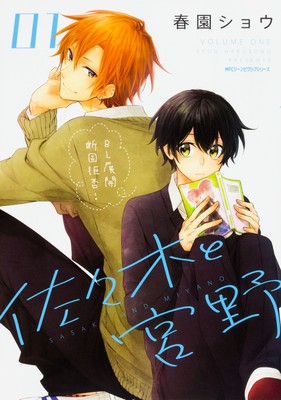 Yen Press licensed the manga, and it describes the story:

It all started like a typical old-school boys’ love plotline—bad-boy senior meets adorably awkward underclassman, one of them falls in love, and so…