The staff of the anime of Shinya Umemura, Ajichika, and Takumi Fukui‘s Record of Ragnarok (Shūmatsu no Walküre) manga revealed on Tuesday that Netflix will debut the anime exclusively worldwide on June 17 (Japan time). The staff also unveiled a trailer with optional English subtitles, a key visual, and three new cast members. The below video previews Maximum The Hormone‘s opening theme song “Kamigami.” 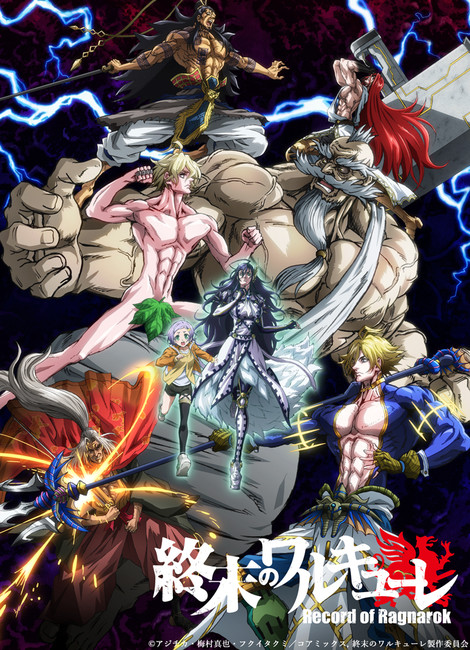 Aya Kawakami as Randgrid, the fourth eldest of the Valkyrie 13 sisters. Her name means “Shield-Destroyer.” She becomes a spear-like weapon for Lu Bu in the first battle. 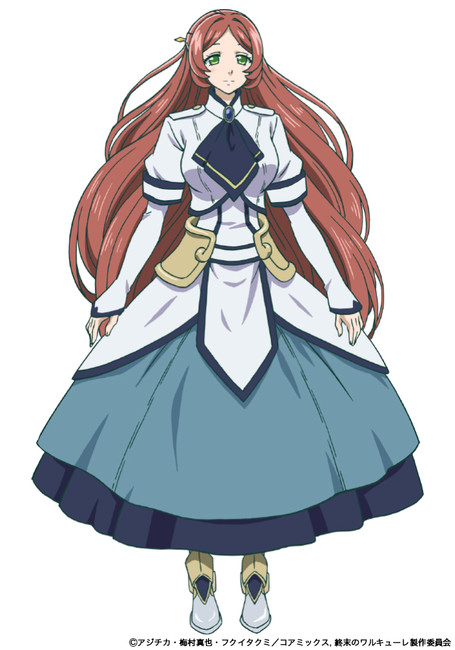 Rina Kawaguchi as Reginleif, the seventh eldest of the Valkyrie 13 sisters. Her name means “Heritage of the Gods.” She becomes knucklebusters for Adam in the second battle. 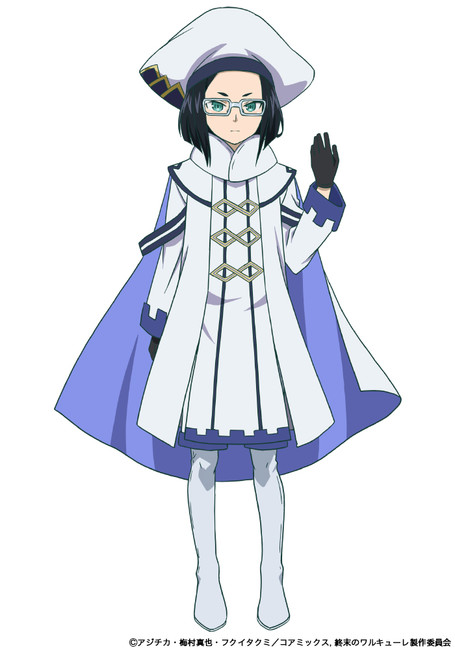