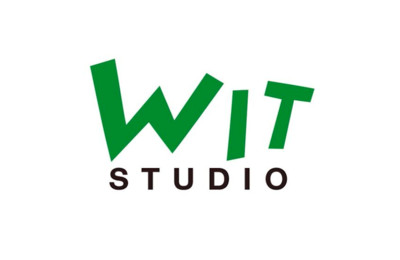 Police from Tokyo’s Musashino Police Station reported on Friday that they have arrested a 25-year-old woman from Miyagi prefecture’s Ōsaki city on the charge of forcible obstruction of business. The suspect allegedly sent an email to Wit Studio (Attack on Titan, Great Pretender, Vivy -Fluorite Eye’s Song-), threatening to set the anime studio on fire. The police made the arrest on Wednesday, and according to the police report, the woman admitted to the charge.

According to police, the woman sent the email on May 7, writing, “I will set your headquarters on fire in one week.” The studio strengthened its security, which forced some obstruction to daily business. Police are investigating if the suspect is suffering from any mental illness and also if she sent harassing emails and faxes to the studio since around 2018.

It has been almost two years since the July 2019