Kadokawa Games opened a website for its new Relayer strategy RPG on Wednesday. The site began streaming two versions of the same trailer on the same day. The first trailer below has narration by Taiten Kusunoki, who plays robot assistant Yodaka in the game. The second trailer has narration by Satomi Akesaka, Miku Itō, and Moe Toyota, who play the protagonists Terra, Himiko, and Luna, respectively. 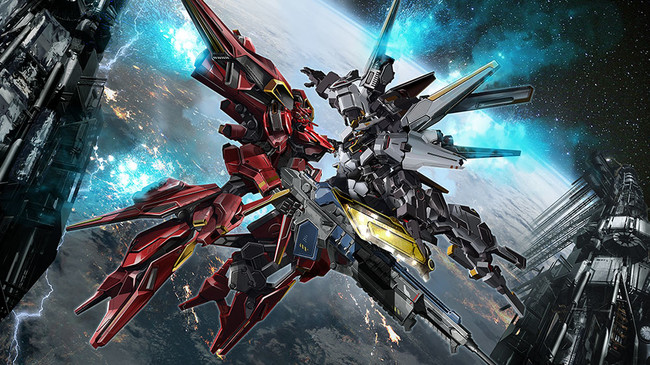 The game will ship for the PlayStation 4 and PlayStation 5 this year. Yoshimi Yasuda is directing the game with the same team that developed the God Wars game.

The story will center around humanity’s fight against an alien enemy known as the Relayer. Mankind’s journey into…