Cover Corporation announced on Sunday that three VTubers of its hololive Idol Project — Minato Aqua, Oozora Subaru, and Momosuzu Nene — are forming a new unit called NEGI☆U. The unit’s first single is “Tsumari wa Itsumo Kujikenai!” which will be the ending theme song for the television anime of Wakame Konbu‘s The Great Jahy Will Not Be Defeated! manga. The CD single will go on sale on September 1. 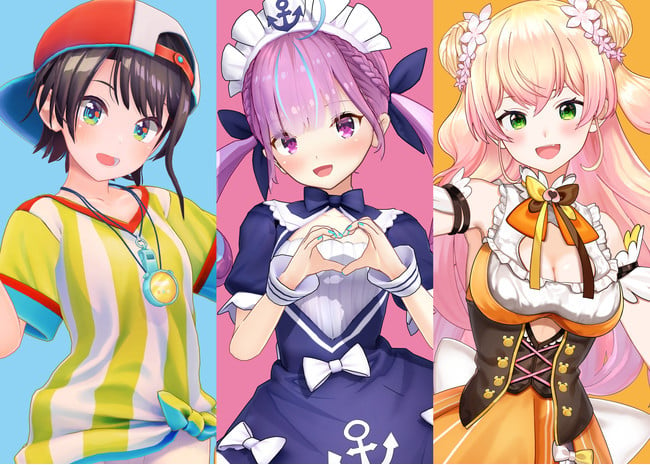 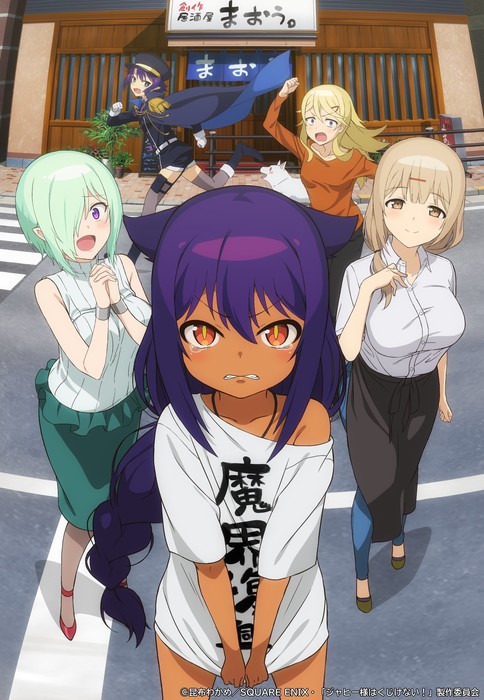 Square Enix Manga & Books will publish the first manga volume in English on July 13 (after a COVID-19 delay), and it describes the story:

The Great Jahy, the Dark Realm’s second-in-command, cuts a frightening figure, feared and revered by all. But when a run-in with a magical girl results in the destruction of the precious mana crystal, the Dark Realm falls, transporting the newly tiny and powerless Jahy to the human world!…