New series will take place in France in 1792

Executive producer Kevin Kolde, director Sam Deats, and assistant director Adam Deats of Adi Shankar‘s Castlevania animated series revealed during Netflix‘s Geeked Week livestream on Friday that the show is getting a new spinoff series, and it is in the works. The new series will star Richter Belmont (a descendant of the original show’s protagonists Sypha and Trevor) and Maria Renard. The series will be set in France during the French Revolution in 1792. 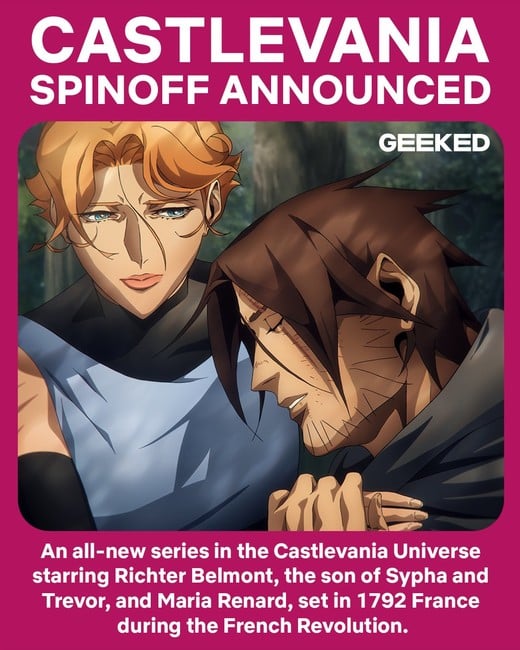 Richter and Maria are protagonists in the Castlevania: Rondo of Blood game, and they also appear in other games in the series including Castlevania: Symphony of the Night.

Entertainment news website Deadline reported in April that Netflix was eyeing a new series set in the same universe with a new cast of characters. 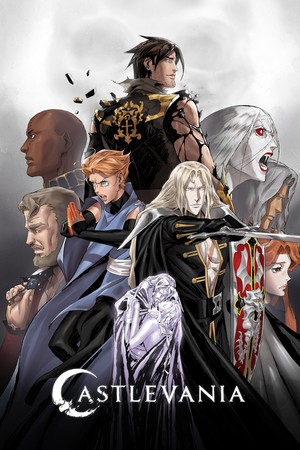 Netflix streamed the fourth season of the original…