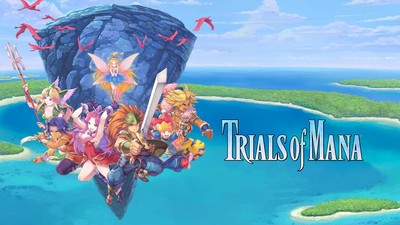 Square Enix announced during its 30th anniversary live stream event for its Mana/Seiken Densetsu role-playing game series on Sunday that the smartphone version of its Trials of Mana game will launch for iOS and Android devices on July 15.

The game is a remake of Seiken Densetsu 3, and it launched for PlayStation 4, Nintendo Switch, and PC via Steam in April 2020.