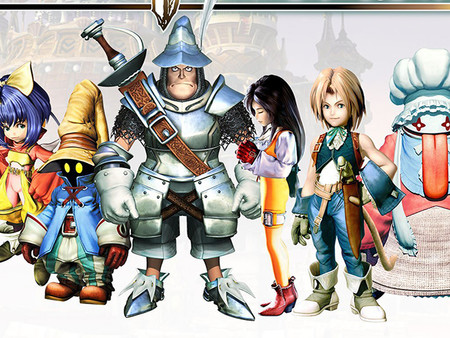 The children’s entertainment trade publication Kidscreen reported on Monday that Square Enix‘s Final Fantasy IX game is inspiring an animated series. Paris-based Cyber Group Studios has signed a co-development and co-production deal with Square Enix to create an animated series for 8- to 13-year-olds. Cyber Group Studios’ CEO Pierre Sissman stated that the company aims to begin production by the end of 2021 or beginning of 2022. The company has not finalized the project’s number or length of episodes.

Cyber Group is handling worldwide distribution, licensing, and merchandise, and it plans to offer the series to potential broadcasters in the coming months.

Zidane and the Tantalus Theater Troupe have kidnapped Princess Garnet, the heir of Alexandria.
To…