Square Enix announced on Sunday during a 30th anniversary livestream for the Seiken Densetsu (Mana) game series that Warner Bros. Japan is producing an anime adaptation of Square Enix‘s Legend of Mana game. 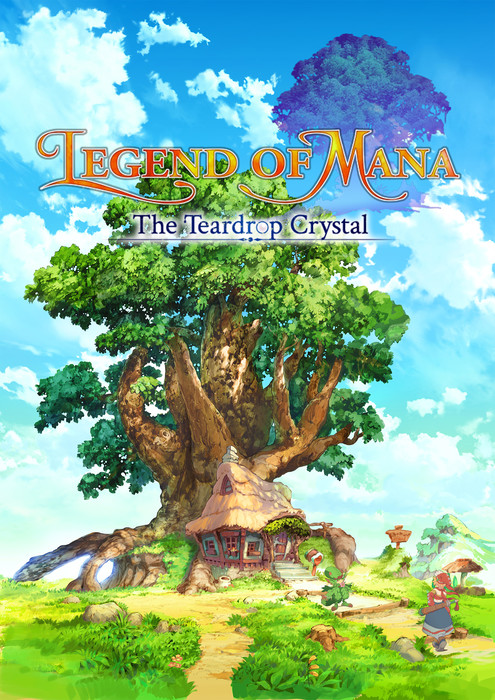 Graphinica and Yokohama Animation Lab will produce the anime. The two studios previously collaborated to produce the opening cinematic movie for the remastered version of the Legend of Mana game.

When the animation project was first pitched to me, the remastering of “Legend of Mana” was not even in discussion.
I initially attended…