The newest Tamagotchi on the market will take the form of smartwatches with a touchscreen. The “Tamagotchi Smart,” which commemorates the 25th anniversary of the Tamagotchi, will go on sale in Japanese toy stores and electronics stores from November 23. 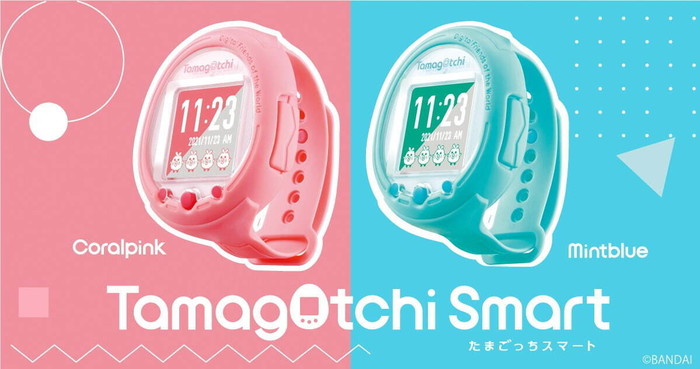 The Tamagotchi Smart will be the first in the iconic toy line to employ touchscreen sensitivity. You can directly communicate with your Tamagotchi by petting or nudging it. It will also come equipped with a microphone, allowing users to communicate through voice. Also, by wearing the Smartwatch on one’s wrist and moving around, users will be able to engage with new styles of games, including a dance game.